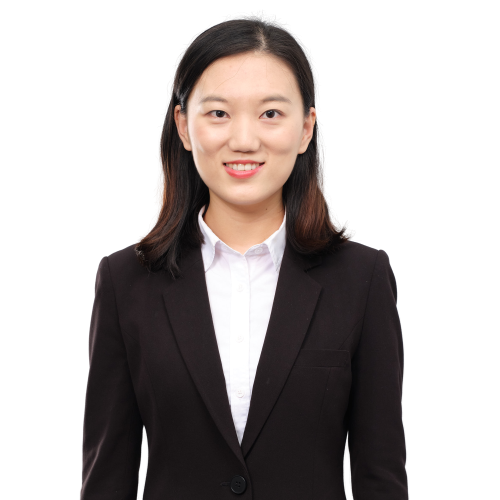 Ning Jie graduated from the National University of Singapore and is an advocate and solicitor of the Supreme Court of Singapore. While her main areas of practice extend to civil and commercial litigation, Ning Jie has acted for and advised clients in diverse areas of law including bankruptcy, insolvency, employment, shareholder disputes, construction, and criminal matters. Apart from dispute resolution, Ning Jie’s practice encompasses non-contentious matters such as reviewing and drafting of agreements and corporate transactional work.

Tenacious and self-motivated, Ning Jie is committed to provide pragmatic solutions for her clients. Being effectively bilingual, Ning Jie brings to the table unique abilities to effectively assist clients both locally and abroad.

Some of Ning Jie’s more recent notable experiences include:

In her leisure time, Ning Jie enjoys swimming and playing board games.

Ning Jie is fluent in English and Mandarin.