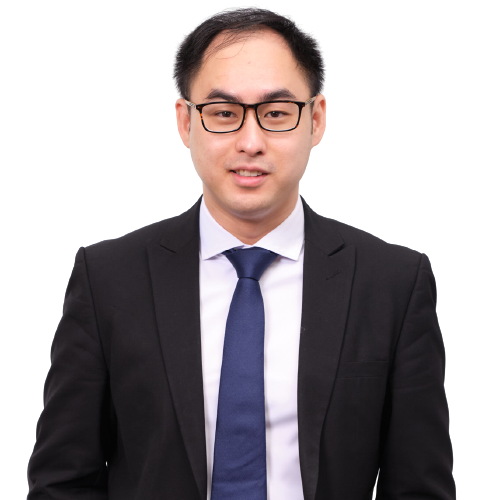 Keith graduated with a Bachelor of Laws from University College London (UCL), and is an Advocate and Solicitor of the Supreme Court of Singapore, being part of the inaugural batch of lawyers to be admitted remotely by video conferencing means.

Keith primarily acts in a wide range of corporate and commercial disputes of a contractual / tortious nature. However, Keith is also involved in criminal law, family law and intellectual property law matters from time to time. Keith believes in giving back to the community through his involvement in pro bono matters, and has acted for accused persons under the Criminal Legal Aid Scheme (CLAS) and volunteered at various legal clinics since entering legal practice.

Some of Keith’s more recent notable experiences include:

Outside of work, Keith enjoys playing squash, and finds the game an effective stress reliever in coping with the rigorous demands of legal practice. Keith is also passionate about music – he plays several musical instruments and also sings.

Keith is fluent in English and Mandarin.