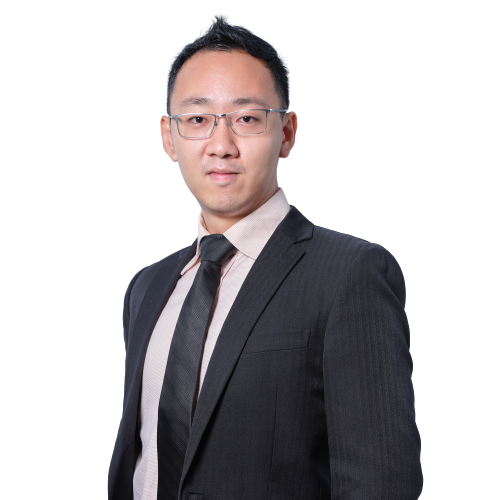 Leonard graduated from the National University of Singapore and is an Advocate and Solicitor of the Supreme Court of Singapore.

Leonard’s principal areas of practice are in litigation, arbitration and dispute resolution, handling complex commercial, civil and general matters. He also does advisory and transactional work.

Some of Leonard’s more recent notable experiences include:

During his time in law school, Leonard won the Jenny Lau Prize for being the top student in International Environmental Law & Policy. He was also a semi-finalist for the Advocacy Cup, the national mock trial competition. He believes that mediation can at times be a suitable avenue for dispute resolution, and has published an essay titled “Settlement Rates and the Pressure to Settle” in the publication Contemporary Issues in Mediation (Volume 3).

Leonard likes meeting people, and enjoys sports and the outdoors. When time permits, he can be found seeking to understand the world better through books and films. He is a committed member of his church, and serves as a board member of the Christian student-ministry he attended.

Leonard is fluent in English and Mandarin.